Hello Henri, can you introduce yourself ?
I was born may 20th 2005 in New York City, and I've lived here my entire life. I plan on studying computer science while taking classes in music and art.
How long have you been playing soccer ?
I've been playing soccer for almost as long as I can remember, but I started playing in a club when I was 8 so about 9 years ago
Why and when did you join the French Football Academy ?
I joined the organization before it was FFA, back before it even had a travel team and was just like an afterschool program in 2013, and I joined purely because one of my best friends was.
What position do you play ? What do you like about it ?
I play center back, and my favorite thing about it is that it is the team's foundation. The solidarity and organization of the team are on my back and I really enjoy having a full view of the field and communicating with my teammates.
Can you tell us what it is like to be in the academy team ?
We train 3 times a week and play league games on the weekend, and in the fall we play in the state cup, in the winter we'll play about 3-5 indoor tournaments, and at the end of the spring season, we'll play in two or three college showcase tournaments.
What's your biggest achievement with the team ? Did you win any specific game or competition ?
I think my biggest achievement with the team is becoming captain after six years of playing on this team. It felt amazing to finally feel like I've made significant progress and showed me how much I've grown as a player. Because we're a pretty new team, we've been rising through leagues quickly, and we've won more competitions than I can count.
What do you expect for this upcoming season ? What would you like to improve in your technical skills ?
I think the thing I want to improve on the most is my aerial ability. I'm six foot two, but I feel like I don't use it to my advantage enough, especially on corners, so being more solid defensively in the air, and even being an attacking option on corners would help me a lot.
What do you like about the coach supervising you ?
I had coach Woolf coaching me last season, and I really appreciated how tough he was on us. He made us work extremely hard, but he really showed us that it paid off, and I think he made me a lot more diligent and hardworking as a player. 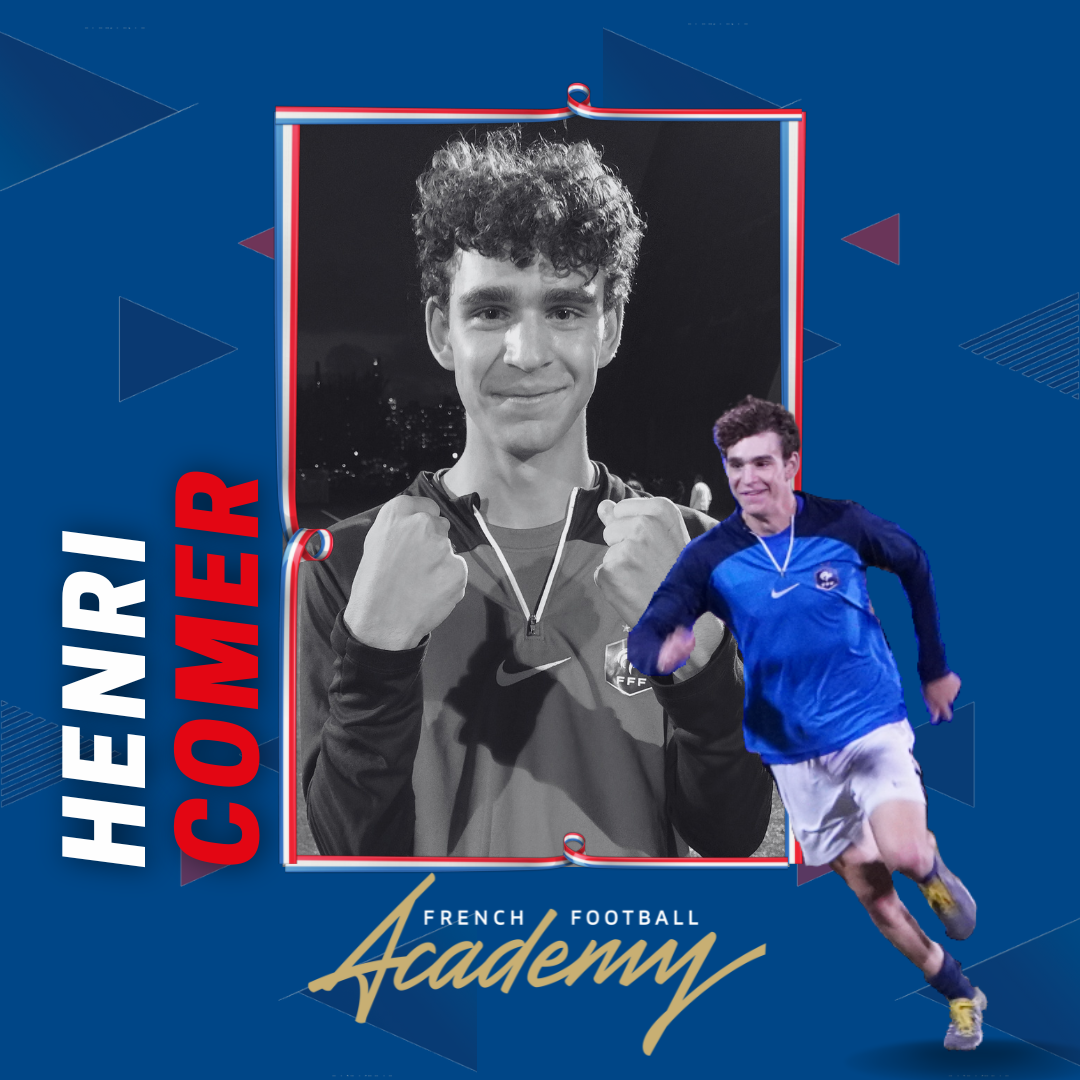 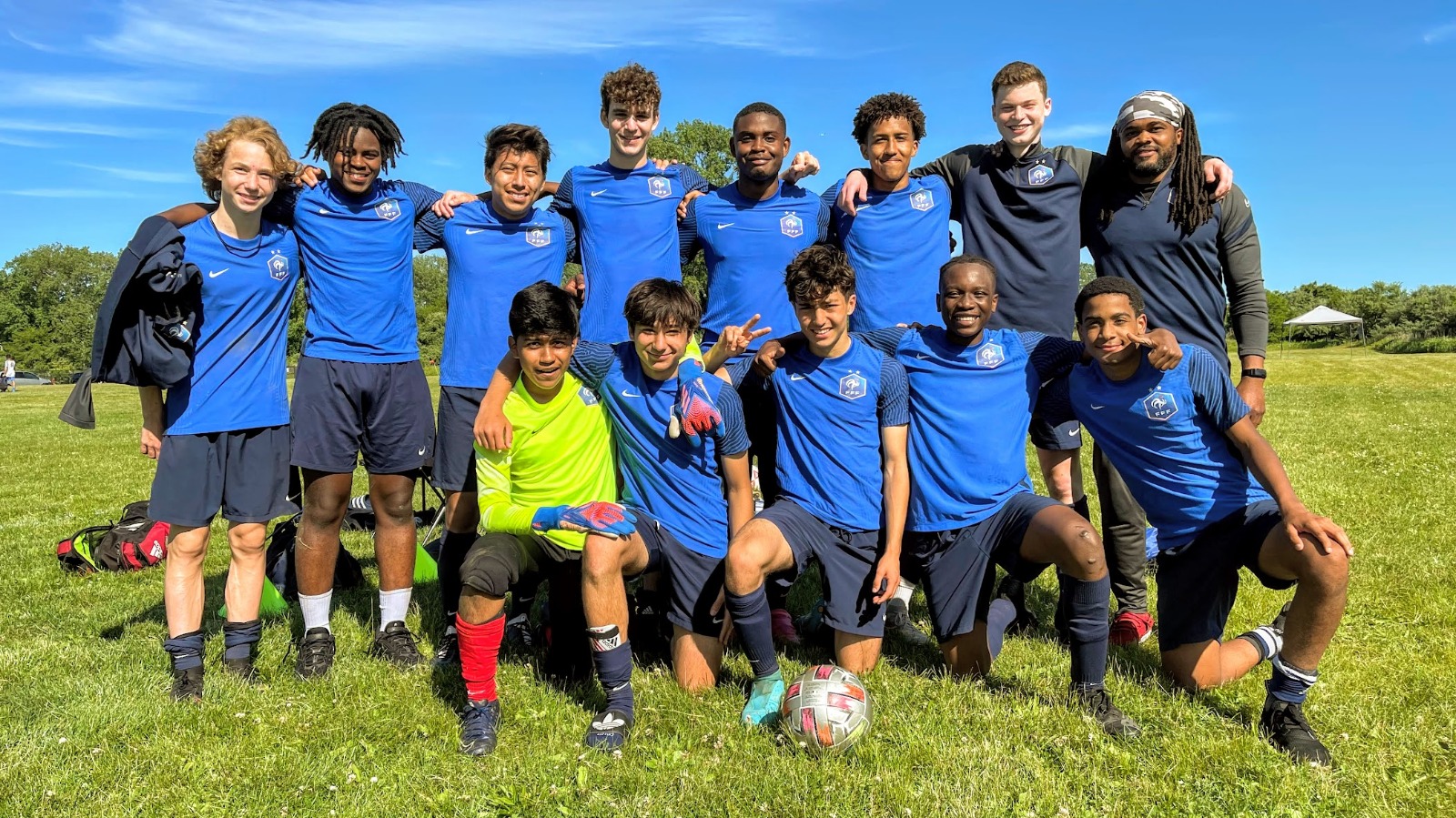 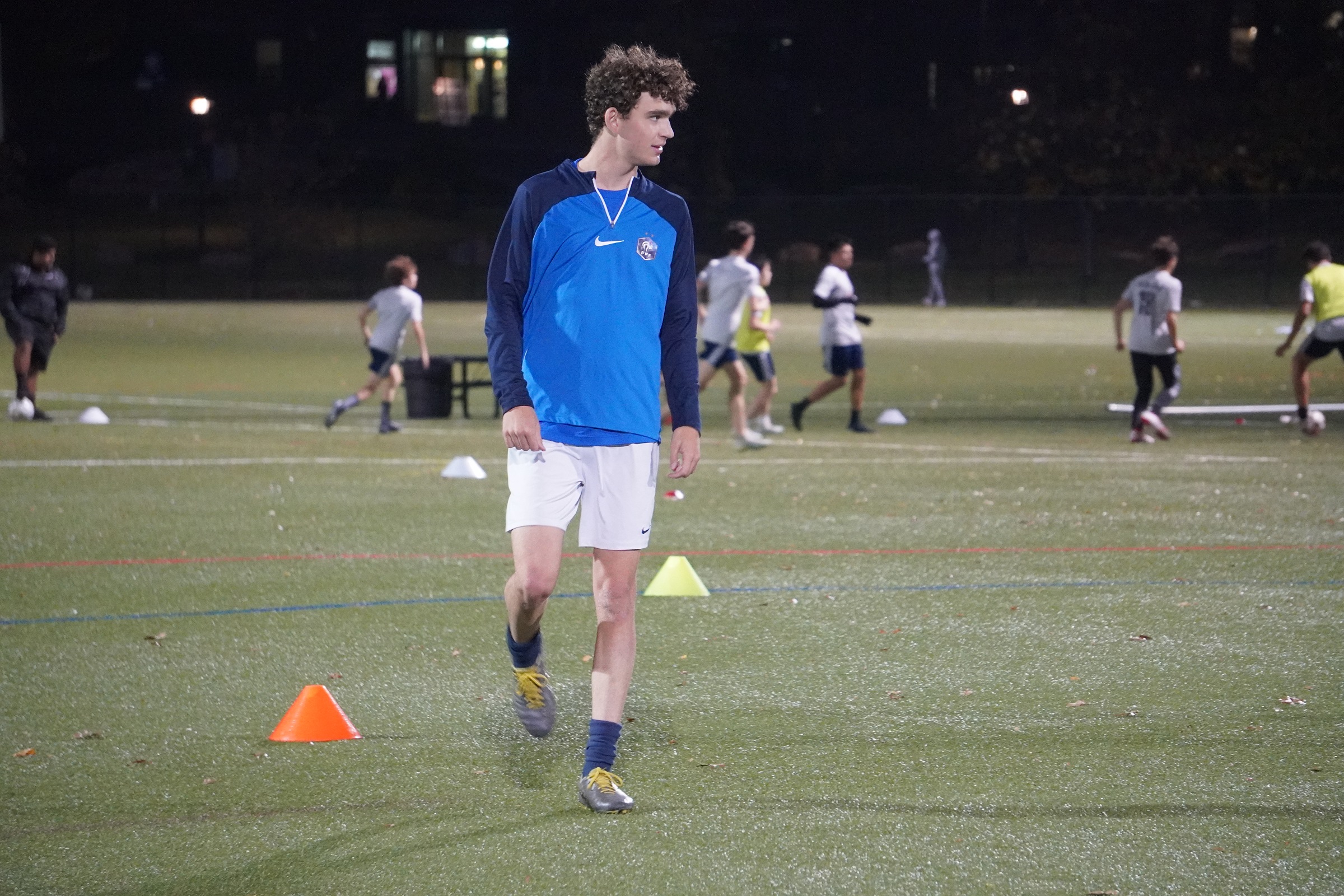