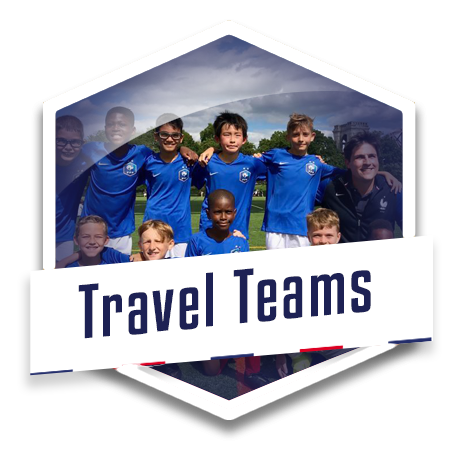 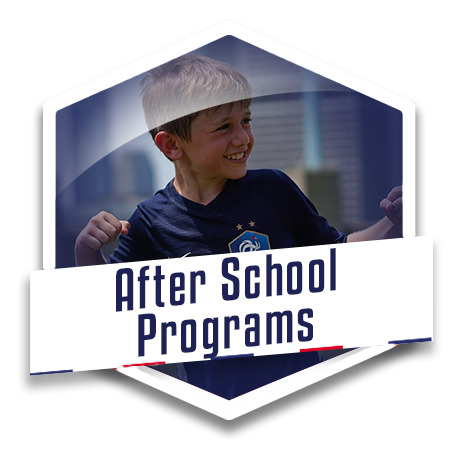 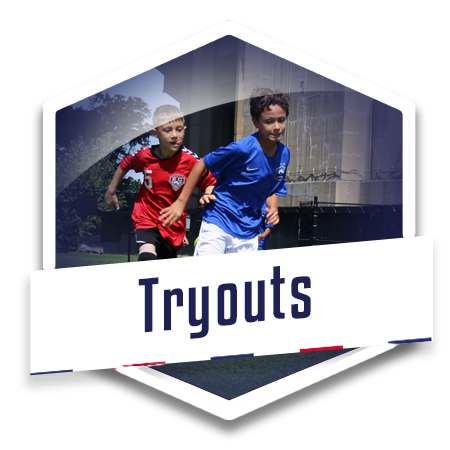 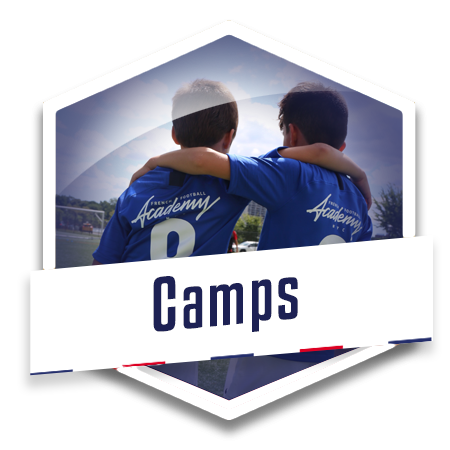 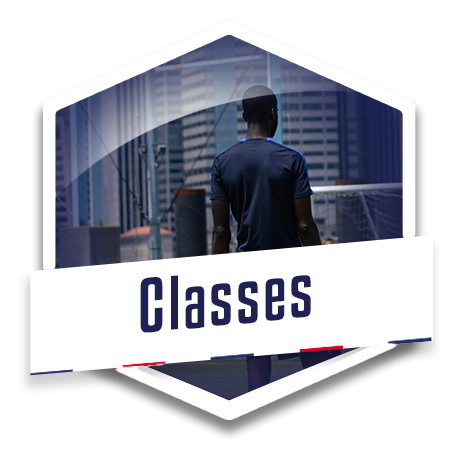 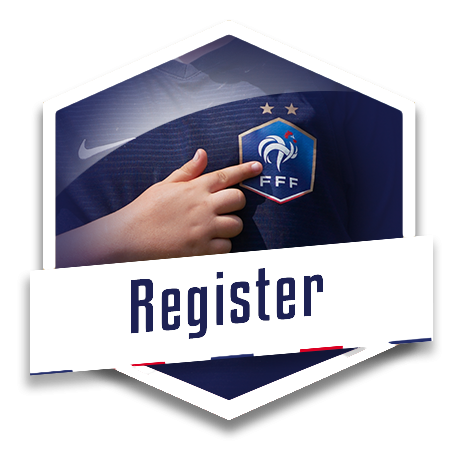 The FFF is for the first time ever exporting its model to the US with the
French Football Academy in New York.