Can you tell us about your career as football player ?
I grew up in a town named LE MANS, famous for the car race (24 hours of LE MANS) where I played soccer starting at 6 years old. At 22, I was the captain of my College team (University of LE MANS) who won the French Championship and runnered up the year after. Then I played semi-professional from 23 to 32 years old. I was also captain of the reserve team at FC LORIENT (First division) for 3 years.

How and when did you arrive in the US ?
I arrived in NYC in 2006, I was recruited by the Lycee Francais in New York (bilingual French school) as an economics professor.

Could you describe how football (market, mentality) in the US is any different from Europe ?
When you come from Europe, you experience at first a cultural shock in the soccer landscape. As a matter of fact, unlike Western Europe countries , the US is a decentralized country for many historical and political reasons and it impacted the youth soccer organization as well. Indeed, The French football league system is a series of interconnected leagues for club football in France. At the top two levels of the system is the Ligue de Football Professionnel, which consists of two professional national divisions, Ligue 1 and Ligue 2. Below that are a number of leagues run by the Fédération Française de Football. At level 3 is the semi-professional Championnat National. Below that is the amateur Championnat de France amateur (level 4), which is divided into four parallel regional divisions, followed by the Championnat de France amateur 2 (level 5), which is divided into eight parallel regional divisions. Underneath that are many more regional leagues and divisions. Clubs finishing the season at or near the top of their division may be eligible for promotion to a higher division. Similarly, clubs finishing at or near the bottom of their division may be relegated to a lower division. The Youth system is also following the same organization from top to bottom and all this organization is structured by one entity, the French Football Federation.

In the US, it is a different organization for geographical and historical reasons. The US territory is 17 times bigger than France and even bigger than the 28 European countries. So each state has its own organization. In addition to that, the US soccer federation is not playing a central role like in Europe and instead you have numerous private leagues which makes it difficult to have a clear hierarchy of divisions and level of play in the youth soccer landscape. More recently, the MLS profesional clubs took the lead and launched the MLS Next competition which, in a way, tries to attract the best youth players in this specific league. Plus, in most of the leagues, there is no promotion/relegation but it is evolving in that matter. Another big difference is the cost of playing soccer. When in France, it is no more than 100 or 200 euros, it could be between $1,500 to $4,000 without the tournaments, travel, hotel costs etc. unless you play in an MLS youth team (free).

Tell us a bit more about the launching of the FFF Academy. Why doing it in New York ?
First of all, the US youth Soccer is heavily influenced by english coaches for obvious linguistic reasons but also because of the fantastic exposure of the Premier League. You also have here a big presence of German, Dutch and Spanish coaches with a big marketing push made by La Liga because US soccer is a huge new market. When you look at the data in world soccer in the last 25 years, the French National team played 3 world cup finals (1998-2006-2018) and won two of them. They also played 2 European finals (Euro 200 and Euro 2016) and won in 2000. Those are amazing achievements in such a short period of time.
In youth soccer, if you look at the data, France is the second best exporter of youth talent in the big 5 leagues in Europe (after Brazil). In 2021, for the first time, the list of top ten nationalities in terms of the total spending on transfer fees was not headed by Brazilian but by French players, with a total of USD 643.6 million. Therefore, to me, as a French youth coach who trained talents in a professional youth academy in France (FC Lorient), it was obvious that we have a singular methodology and way of coaching young players that make French players highly demanded in the best clubs, not to mention that we are world champions. Exporting our model here in the US which is a pretty recent land of soccer with a lot of potential made a lot of sense to me, that is why I contacted the French Federation who was very receptive, enthusiastic and supportive of this project.

What would be the difference between the FFF Academy and any other soccer academy here ?
First, We are the official academy of the World Champions Federation and as you may know, many of the greatest football nations have adopted systems inspired by the French model, which still represents the benchmark in international training. Indeed, the greatest European clubs recruit the best French players at an increasingly early age (Pogba, Varane, Mbappe, Dembele…).
Second, we are proud to be part of the great FFF Academy family and to be directly linked to a high-standard World class model, committed to sharing sporting and educational values: PLEASURE, RESPECT, TOLERANCE, COMMITMENT, SOLIDARITY.
Third, We are not only aiming at teaching our children all the fundamentals of soccer but also focus on the growth of each individual’s ability and social well-being.Indeed, our program puts players and their holistic development at the root and center of our entire approach under the guidance of our French & US Soccer Federation qualified coaches. We believe in creating a child-centered, player devoted, and coach-supported environment in which our educators (all professional European and American licensed). Last but not least, At French Football Academy, our main objective is to train, develop our players to their highest potential which could lead them to play from College level to professional level. Due to our relationship with the Fédération Française de Football and our placement in the New York/New Jersey area, we have the opportunity to place our players with domestic and international opportunities.

How would you describe people's reaction to having a French Football Academy in New York, after 3 years of launching ?
We are a very young club in the New York soccer landscape but leagues, clubs and parents see us as a sound and diverse club which plays soccer beautifully and does not prioritize results but build up from the back, great technique and fair-play with opponents and referees. We started to attract many new parents who admire this philosophy and want their child to be part of the FFF family and embark on this exciting journey.

What is the short and long term vision for the FFF and the Academy in New York ?
Short term would be to continue developing the players we have to their highest potential. Then, I would like to build an elite club that sends their best players to professional academies and Colleges. In the long term, I would love to launch a "mini" clairefontaine in the New York and New Jersey area, a soccer academy and boarding school which develops the talents and professionals of tomorrow in the United States. 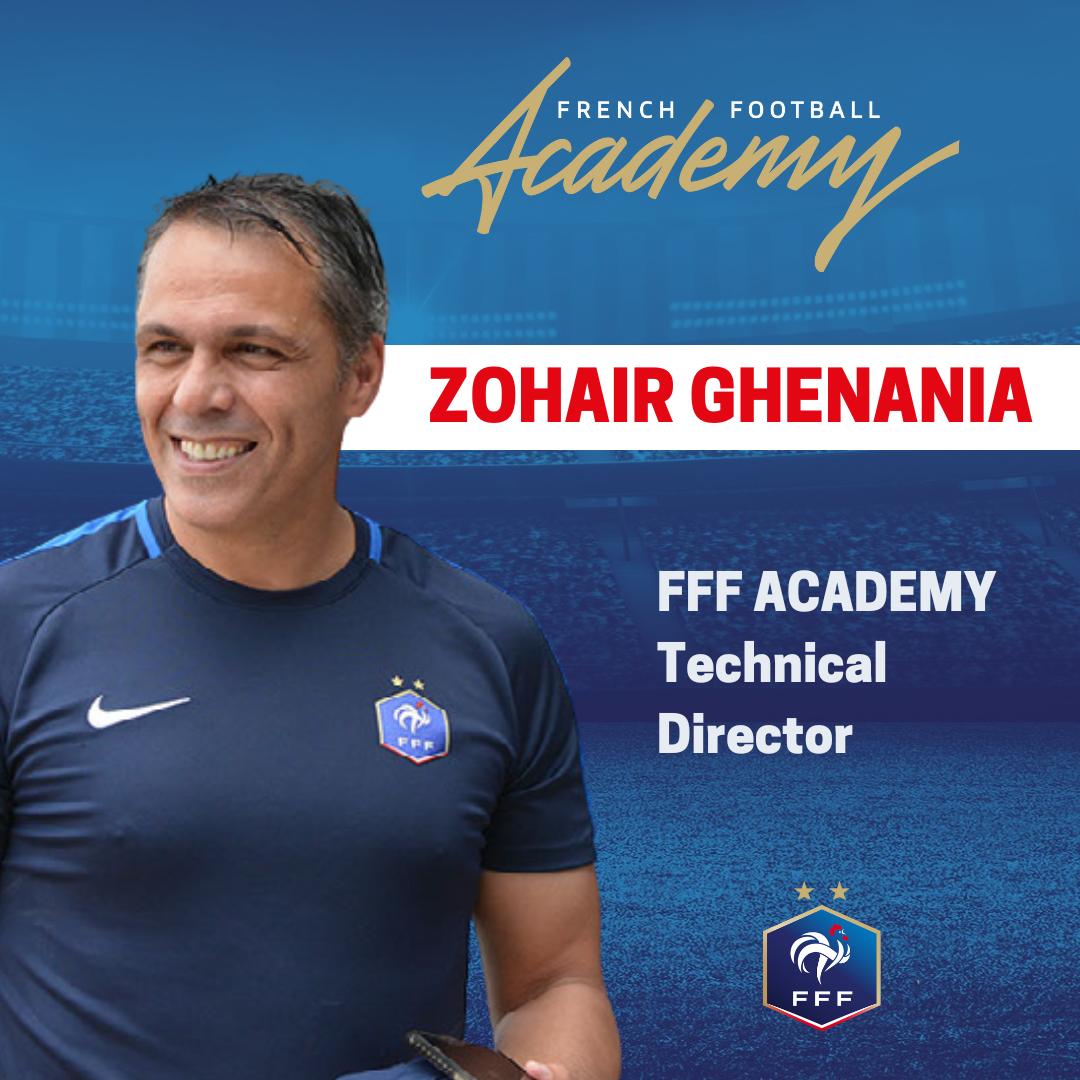 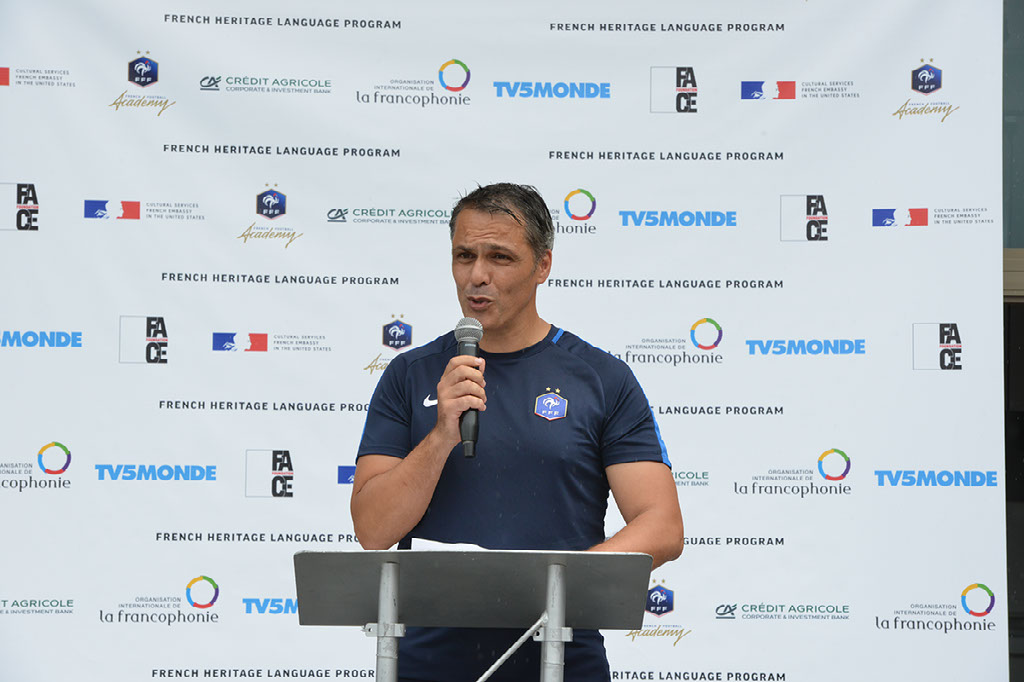 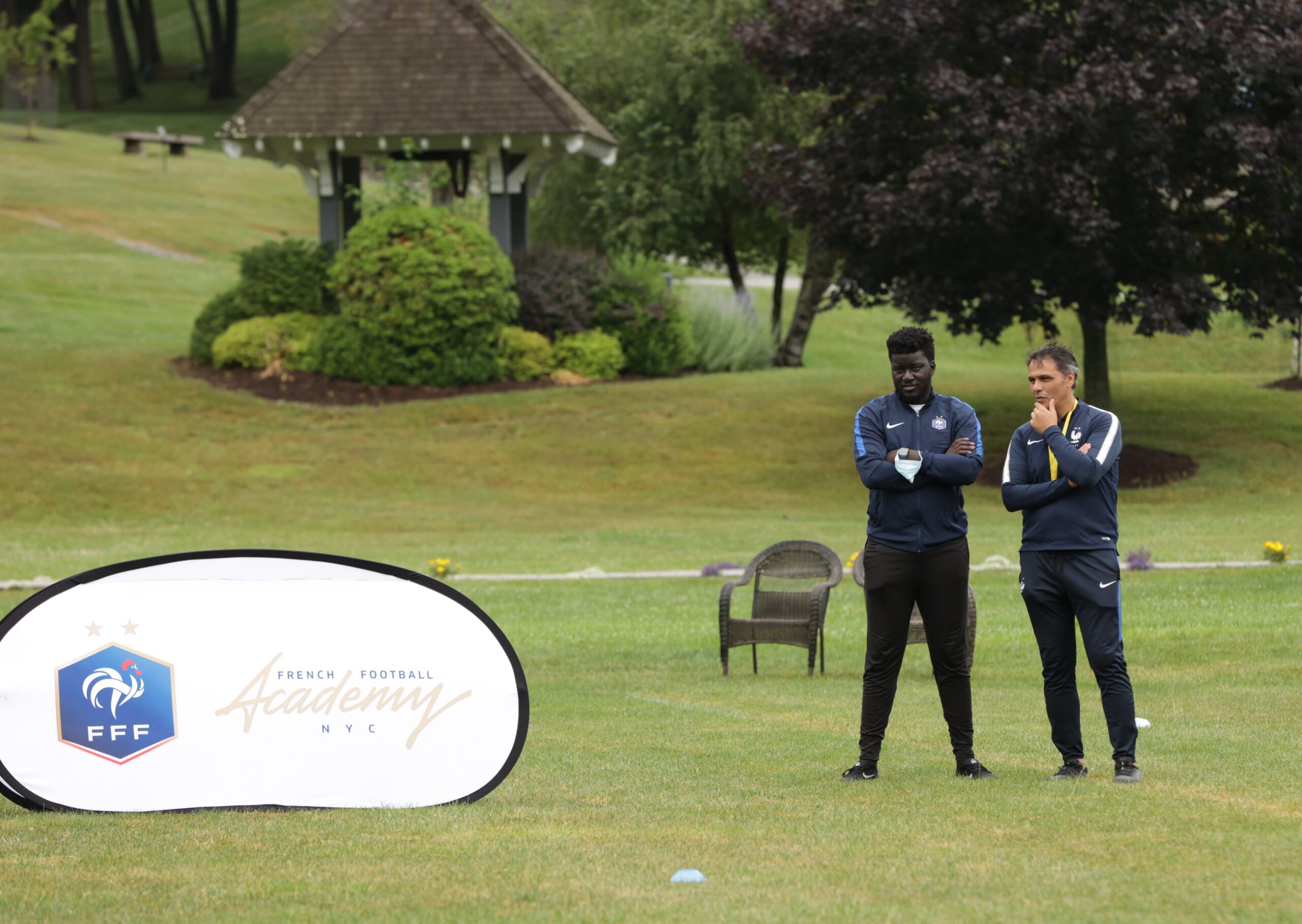 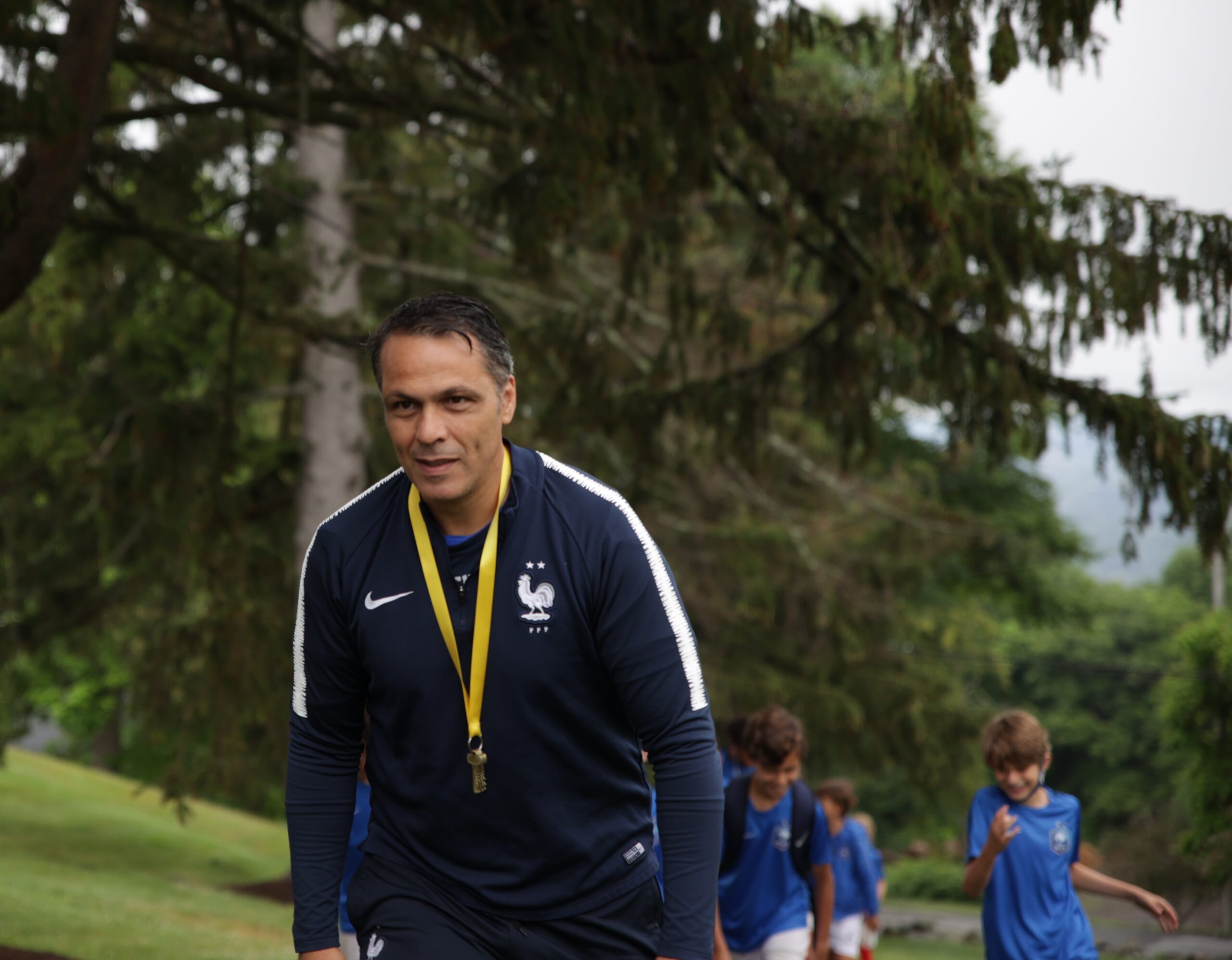