Tell us about yourself

I was born and raised in Algiers, Capital city of Algeria, where I started playing soccer at a very young age. First at a youth league in the city center then, at the age of 10 I joined USM Algiers ( ALG D1) for few years. In 2002 I joined an academy in Netherlands (SC Cambuur Leeuwarden, Dutch D1) and made my way up to the first team.

I studied Exercise Science in college, I’m passionate about Soccer at first, fitness, health & wellness, Martial Arts and I like scuba diving and riding motorcycles

What type of coaching degree do you have and Where did you get it ?

I started coaching in 2017 with Braves of Montreal (Concordia league, Quebec Federation of Soccer), FFA (CJSL) Juventus Academy NY (CJSL) and most recently with NYCFC (MLS).

Tell us about your soccer player experience ?

At a professional level, I played with CS Cambuur (Eredivisie) and Paris FC (French National Championship, FRA D3) as well as some other clubs around Europe.

In America, just for the passion and the love of the game I played in college, and couple of semi pro clubs while I was making my transition to become a Coach.

When did you join the FFF ?

What is your coaching philosophy ?

As a Soccer fanatic, first I love to transmit the passion and the love of the game to the youth by creating a fun and enjoyable environment.

Form one group with strong chemistry between the players where everyone would feel important and wants to bring their impact, teach the kids leadership and help them build character and confidence so everyone would bring their best to push the team towards the same goals.

Also, through my athlete career as a player as well as a coach, I learned that discipline, consistent efforts and hard work is the only way to success, and there is no other short cuts if you wants to make your dreams true.

So, what about your favorite team and favorite players ?

My favorite team is Real Madrid, I’m a big fan since I was a kid, In France I like Olympique de Marseille and i was lucky to attend few games in Velodrome Stadium in the past, the atmosphere is amazing over there.

my favorite player of all time is Zinedine Zidane, and now I like Karim Benzema and Ryad Mahrez. 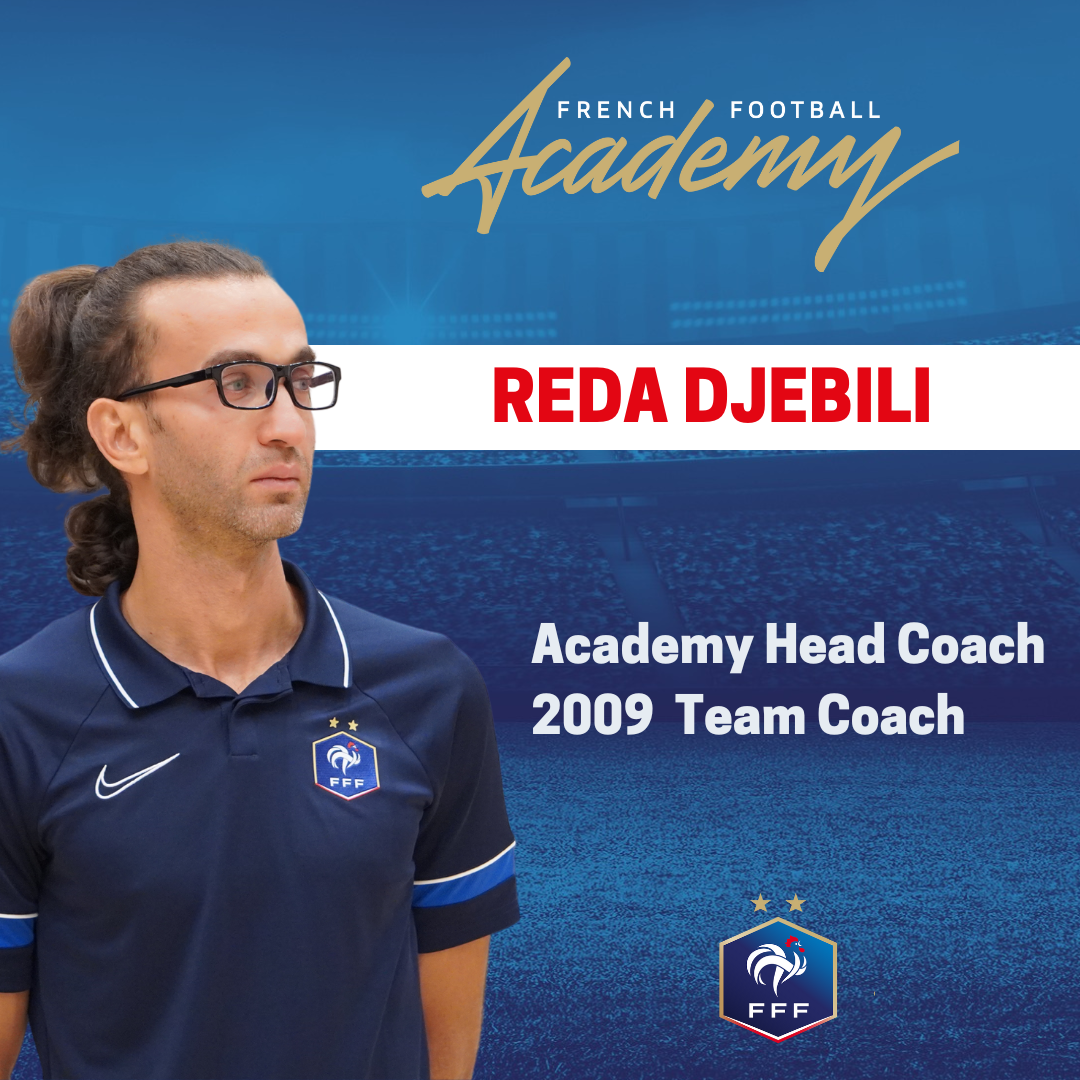